C++ is one of the most popular programming languages to learn and is known as one of the fastest-running programs for applications developed with the language.

This is one of the attributes that makes C++ a preferred architecture for writing game applications, with its combination of power and speed.

In a technology-based world where such languages as Python and JavaScript have a growing segment of the application development market, C++ remains strong for its advantages in powering such applications as:

One other attribute of C++ is it’s very complex and is not considered by most technicians to be a great first language to learn, nor an easy language to become proficient with.

One function included in the C++ language is that of the “string” function and class. 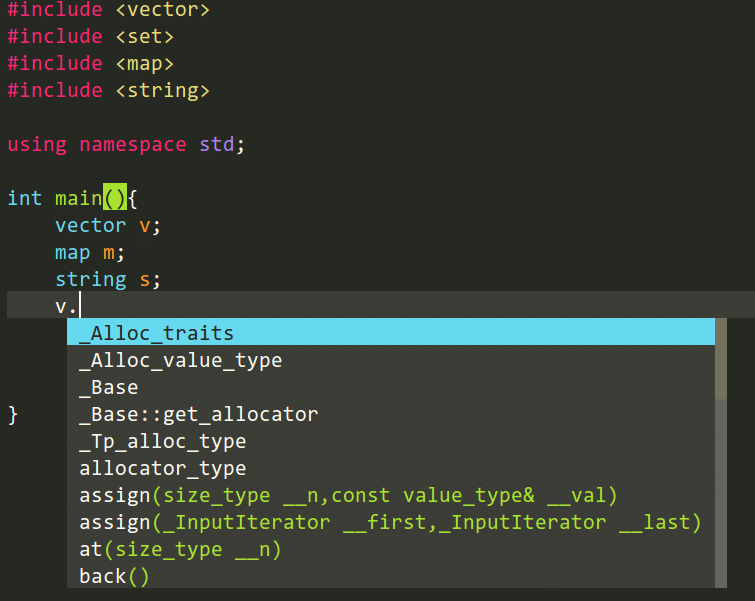 What Is the C++ String Function?

There are two types of string representation supported and provided by C++:

C-style string representation – since C++ is largely an evolution of the C language (though now quite different), C++ still retains the basic functionality of C-style string handling.

A string is a one-dimensional array that is terminated by a null value (‘\0’). This being the case, the size of the array is always the length of the characters in the string, plus one position for the null character.

In C++, a string is an object within the “string” class and is defined as such with a <string> header.

Constructors may be called to define and create a string object:

Coding a String Function in C and C++ 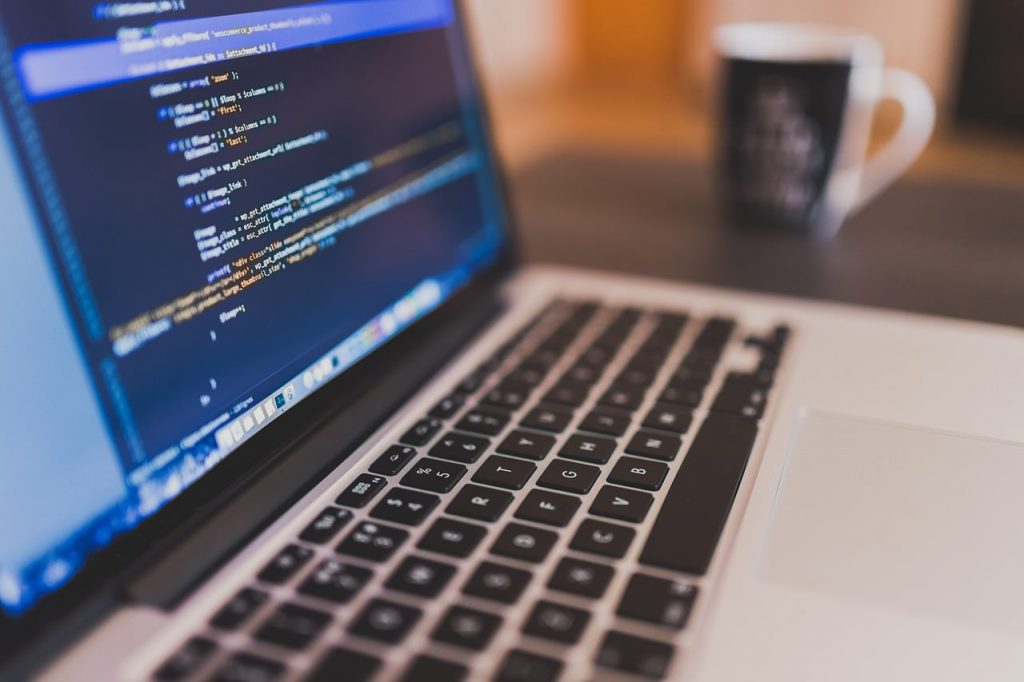 Each of these functions certainly has effective capabilities and use in working with character strings.

C++ includes support for these C string functions, but also takes string capabilities to another level, with the string class designation.

C++ for Beginners: An Introduction to C++ Programming and Object Oriented Programming with Tutorials and Hands-On Examples
Check Price

There are several ways to define a string in C++, including the C character method:

When specifying a string, you can provide a string size that may not always contain that specific number of characters. For example, you may want to allow a string of 50 characters for someone to key an address, but the actual string entered could be much less, as in:

A simple program to illustrate the use of a string to accept data from a user at the keyboard:

Putting the C++ string class to use, you have many alternative ways to utilize string
functions and methods.

String attributes are easily determined for C++ string objects using methods such as:

Operator overloading is a C++ function facilitated by the function of the string class named operator[]. This implements the operator overloading feature which enables the use of subscripting with a string. Subscripting allows you to access individual characters within a string, rather than the entire content.

the subscript (in brackets) will be passed to the operator member function, and the character in that position of the string will be returned. 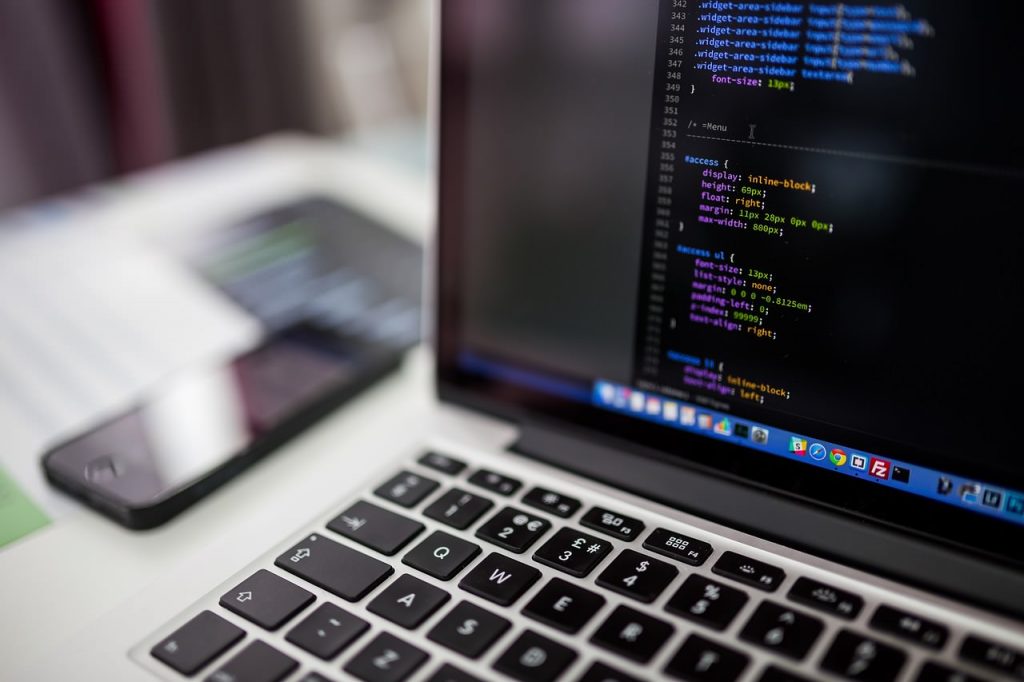 Strings can be compared, both to other strings, or to specific values:

Content of C++ strings can also be manipulated through the assignment of other strings or even by the use of a C character literal value, for example:

Input and output can be facilitated through the implementation of the stream extraction operator >> that will read data into the C++ string object, and the insertion operator << for printing or displaying the string.

By default, C++ string objects are passed and returned by value. The effective result is that a new copy/version of the string object is created.

Passing a string utilizing a reference will save memory and improve performance since the copy constructor does not need to be called when the string is passed in this way.

There are certain instances where you may have one type of string but need to use a function or method that requires a different type. Fortunately, there are simple ways in C++ to convert one string type to another type.

One easy way to accomplish string type conversion is by declaring the C++ string object you need, then passing the string literal or C string you have as a constructor
argument.

If the opposite condition is true, where you need to convert a C++ string object to a C string, that can be accommodated, as well. C++ string class provides a method called c_str() that returns a pointer to a char constant, which is the first character of a C string that is equivalent to the contents of the C++ string. This results in returning a C string. This C string cannot be modified, but you can still use it for printing, copying, or other purposes.

A very useful function for modifying string content is the erase() function.

This function allows you to examine and modify C++ strings to either remove or add content in a string. Erase() function syntax is similar to substr, taking a position and a
character count and removing that many characters beginning at that position (remember this is relative to zero).

To delete an entire string:

Another feature is the capability to splice one string into another. The insert member function takes a position and a string and inserts the given characters at the specified position:

Secure Coding in C and C++

When writing C++ applications, use true C++ strings whenever possible, to avoid the use of alternatives such as arrays. Although this may not always be possible, it’s beneficial to avoid using C strings. There are some instances where C strings will be required, at least in current versions of C++:

Regardless of the strings that are passed to your application, within the confines of your own programming, it is normally best to leverage the benefits of the C++ string class to manage such information efficiently.

As with most development environments today, there are many resources available to extend your knowledge of C++ strings and how to use them efficiently.