What Is the C++ Vector Function?

Many developers insist C++ is the best language for managing complex operations. It delivers very reliable performance for intricate operations, with a small programming footprint and low-energy.

But it’s also a very complex and demanding language. It’s not a language for easy work, simple apps, or junior developers. The power of C++ requires programming skill and developer acumen and experience.

The C++ Vector is a powerful bit of functionality in the developer’s toolbox. We’ll look at how the C++ vector function works, how it can be used.

C++ is an older language, first developed in 1979 by Bjarne Stroustrup. Stroustrup was working with the Simula 67 language at the time, a language widely thought to be the first object-oriented programming language. He felt Simula 67, while a useful language, was too slow for general programming.

Stroustrup began developing a new language known as “C with Classes” to add the object-oriented programming to the C language. C was a popular language, widely respected for portability, speed and functionality. Stroustrup added functions to C that included classes, inheritance, inlining, and default function arguments. 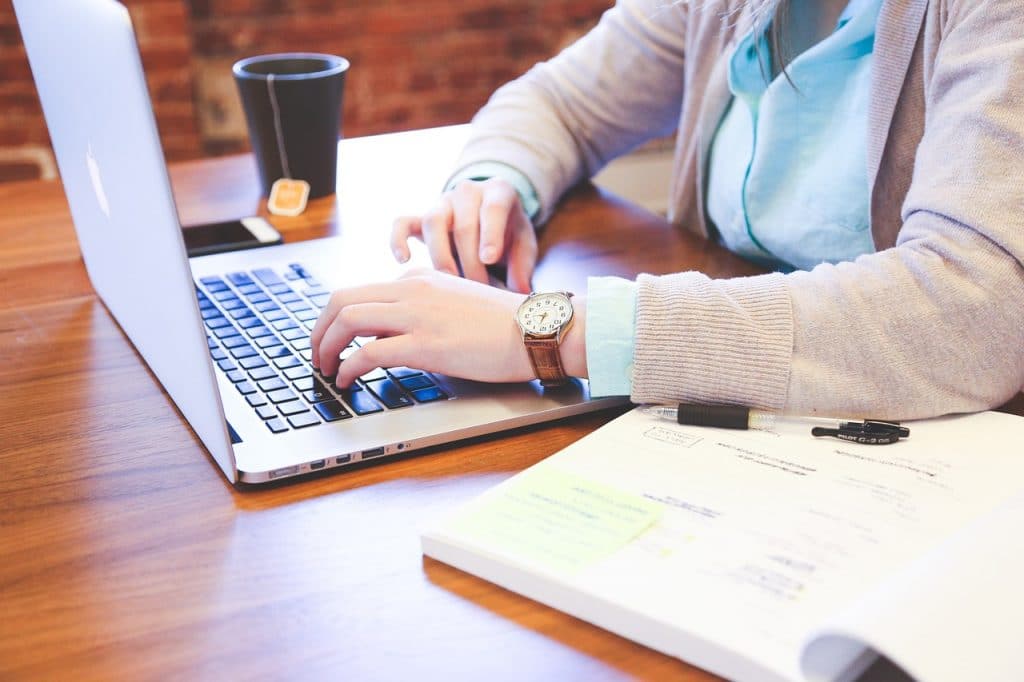 In 1983, the ++ was added to C to denote the ++operator for incrementing a variable. This helped identify the strength of the language. Additional features were added to C++, including function overloading, references with the & symbol, virtual functions, and the const keyword.

Since then, C++ has become a useful language for general-purpose programming. Many popular programs are written in C++, including Adobe applications, programs in Microsoft, and parts of the Mac OS.  Applications that require high-performance, eking out every bit of performance from a CPU, also rely on C++. This includes audio/video processing, 3D rendering, and fast, or twitch, game development.

This is why many mainstream games and gaming companies rely on C++. Popular
apps like Facebook and Amazon also use C++. C++ also eliminates resources when released to increase performance, making it the right choice for industries like finance, high-performance manufacturing, real-time systems and transportation.

Let’s look at how vectors work in C++.

A typical array in C++ is fixed in size and contains sequential elements all of the same type. They are used to store data. Arrays always use connected memory locations. The
lowest address is assigned to the first element, and highest address is assigned to the last element. Since the array is of a fixed size, the number of elements must be determined when the array is created.

Vectors work like an array, but don’t have a fixed size.  The vector will adjust as needed
to accommodate data as it is added and removed. In practice, a vector will use more memory than a similarly-sized array to accommodate expected growth, but it does efficiently and dynamically grow to incorporate new data as needed.

Properties of a C++ Vector

A vector container in C++ has certain properties. These include:

Implementation of a C++ Vector

The types of elements that can be stored by the vector depend on how the vector is initialized. Remember, all elements in a vector must be of the same type. Vectors can store string, float, and int elements.

An iterator is a fundamental part of the C++ Standard Template Library. Iterators are used to access the data stored in the vector. They point to the specific element within
the data storage unit or container.

Let’s look at some common iterators for vectors in C++:

C++ Modifiers for a Vector

C++ Modifiers are another important feature in the programming language. When char, int, and double data types have modifiers preceding them, the base type can be modified. Modifiers can be used to adjust the type to fit programming situations.

C++ Modifiers that can be used on elements in a vector include:

The capacity function is a built-in function in C++ which can be used to calculate the storage assigned to the vector. The capacity is expressed as the number of elements.

Keep in mind the capacity that is returned is not necessarily equal to the number of elements in the vector. Extra space will often be assigned to a vector to accommodate growth. This way, the system won’t need to reallocate memory every time an element is added to the sequence.

Functions on capacity for vectors in C++ include:

A Final Word on Vectors in C++

Vectors, or dynamic arrays, are a powerful tool for storing and accessing information in C++. As more and more companies are using C++ to store and use data, demand for programmers knowledgeable in C++ will only increase.