What Is Java Static?

Today, there is probably no more widely-used programming language than Java.

It has become the standard language for businesses and the enterprise. It provides a solid foundation for much of the internet and many programs used across the world. It has fueled the rise of mobile applications.

According to the job site Indeed.com, there are more postings for Java programmers than any other language.

We’ll look at Java, and then dive into Java Static, one of the core features of Java.

How Is Java Used?

Many experts agree that the key to Java’s popularity is code reusability and ease-of-use.

Before Java, programmers would need to write new code for every platform that ran a program. You would need a Linux version, a Windows version, and an Apple version of a single application. This led to a much higher cost in time and money for a program, or severely limited availability.

Java was designed to lower the costs of programming. It offers several advantages over other languages. These include:

These core features in Java provide a clear advantage to programmers. It offers clear benefits over other languages with enough features and functionality to manage almost every programming need.

What Is a Java Static Keyword?

Java static is a type of keyword in Java. It provides a non-access modifier for members that include blocks, variables, methods, and nested classes. Once a member is made static, it can be accessed before objects in its class are created without any reference to any other object.

The static member is in a class by itself and isn’t associated with any other members of the class. This means you can use and access the static member before you create the class instance.

There are multiple types of Java static members. There are differences in how they operate in Java. 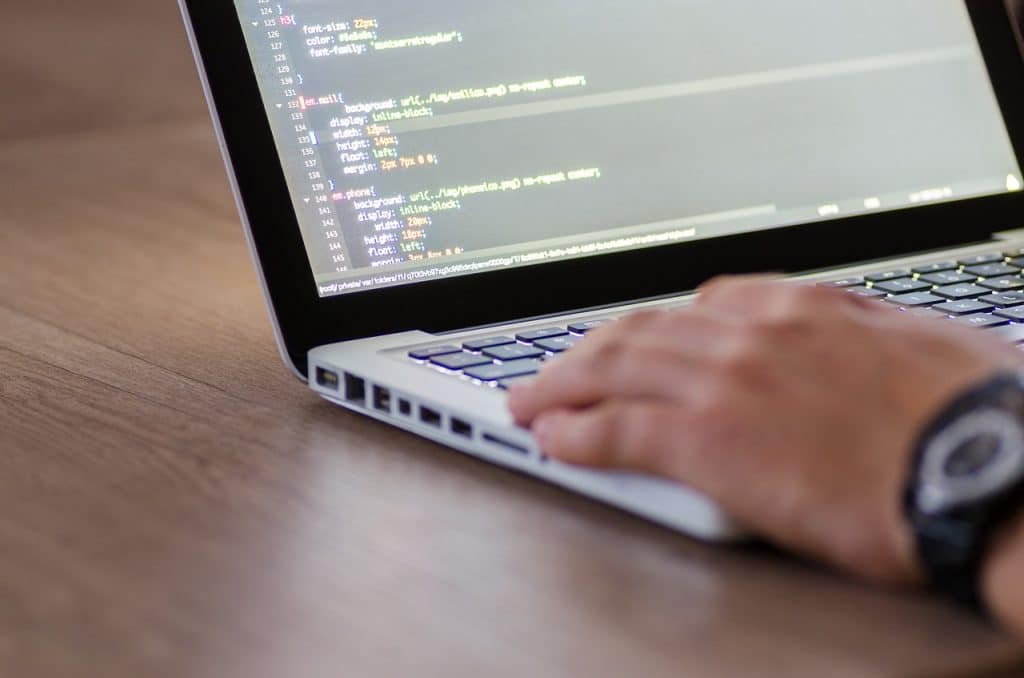 Another way to look at static fields is that a single instance of the field is created and is then shared by all the instances of the class. No matter how many times the class is initialized, that single, static field will be shared across them.

This means that In Java, the value of a static field is the same across all instances of a class. For example, if you have a class in Java with a static field called Name, then all objects in that class will have the same value in the field Name.

A method can also be declared using the static keyword. Static methods are linked to the class, and not a specific object in the class. This allows you to create an object from the class without having identified the static method defined by the class.

In Java, a class can use multiple static blocks for initializing static variables.

Java is a little different than many programming languages.

One feature of Java is the ability to create classes within classes. This is an excellent way to group elements that may be used only occasionally. It reduces the complexity of the code, making it both readable and orderly.

Creating a class within a class can be accomplished using nested classes that are static. These are called static nested classes. When a nested class is declared static, it can only access static members in the outer class. In this way, they behave like other top-level classes except that they can only be accessed by the enclosing class.

Nested classes that aren’t static are called inner classes. Inner classes can access and use all members of the enclosing class.

Typically, static nested classes are used near the class that will use it. Grouping them together increases readability and reduces the strain on system memory. Also, please note that a top-level class cannot be declared as static. Only nested classes can be declared static. They cannot access any instance members except through an object reference.

A Final Word on Java Static

Java was first released in 1996. It is more than 20 years old, and yet it continues to be a popular and powerful programming language. It not only endures but thrives as a powerful tool for programmers across the world and in almost every industry and vertical.

Other languages have fought for the top position, languages like C++. There are places where another programming language will deliver greater value. C++ continues to have a place in gaming, mainly because of the high hardware performance it offers, and the control of resources C++ can deliver.

There are languages growing in popularity, like Ruby and Python which are popular in building websites. Ruby and Python handle and automate many of the repetitive tasks in programming, making them extremely easy to use.

Java static keywords eliminate the need for repetitive coding for repeated variables. Static keywords reduce the burden and weight on system memory. It’s another example of how Java can deliver programming results quickly and easily. Java reduces the strain on resources, both memory and system processing, and the programmer.

If you are a Java programming, consider how Java static keywords can benefit your work.